Uwell was founded in 2015 and has quickly established their brand as a serious player among e-cigarette manufacturers. In the year of their foundation they caused a furore in the vapers scene, as they made their competitors look very old with the release of the Crown subohm tank. The tank set new standards in terms of taste and is still one of the most popular atomizers on the market today. Meanwhile, the third generation of the legendary Crowns enjoys a large fan base. Not ambitious in following their competitors footsteps, Uwell sees them as a trailblazer. In order to leave its mark on the industry, the development team is constantly striving to put new ideas into action and to further advance available technologies.
Page 1 of 1
Items 1 - 8 of 8 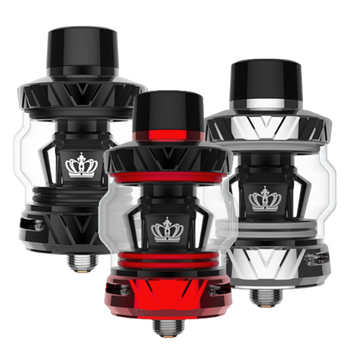 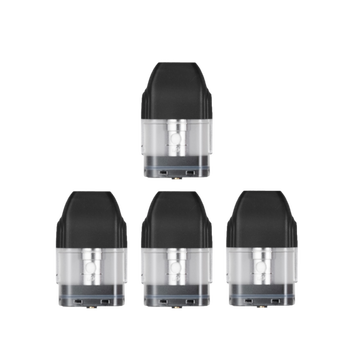 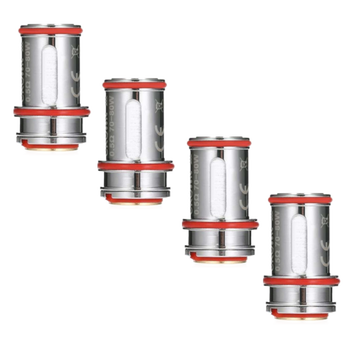 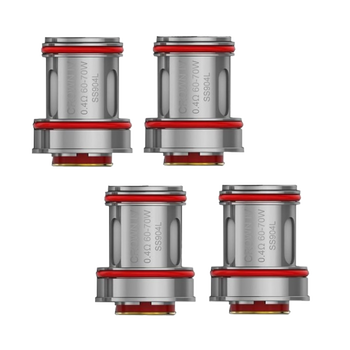 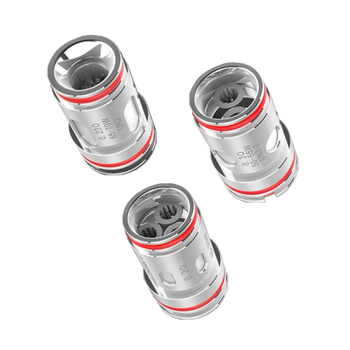 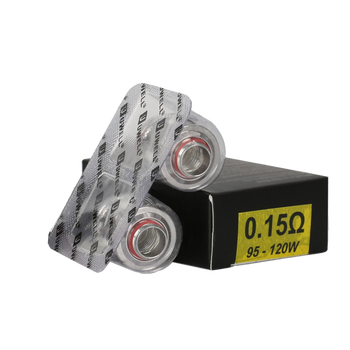 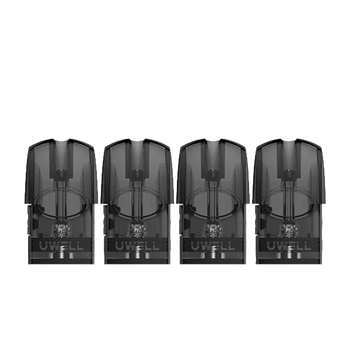